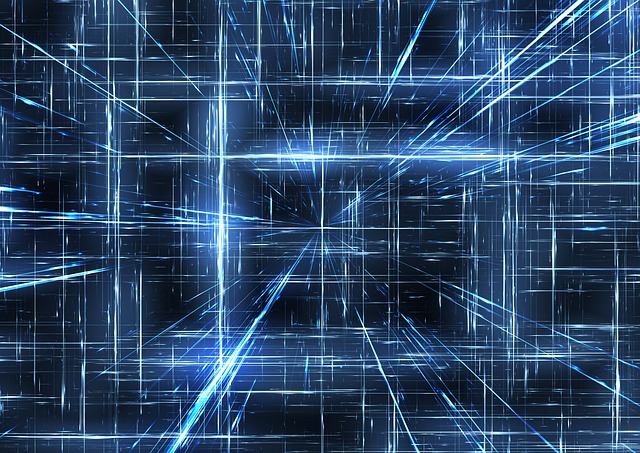 The tech industry makes news every day, however, there are some higher level emerging stories that have a far bigger impact. Here are some of the more significant technology news stories in recent years: The rise of artificial intelligence and machine learning, and the increasing use of these technologies in various industries, including healthcare, finance, […]

The Development Of Renewable Energy Technologies 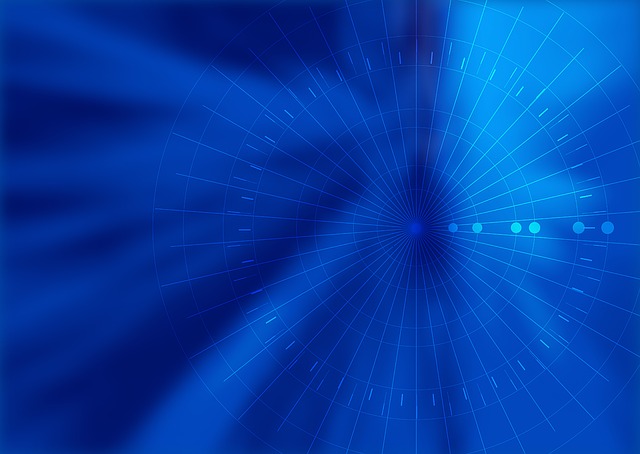 The Increasing Importance Of Cybersecurity 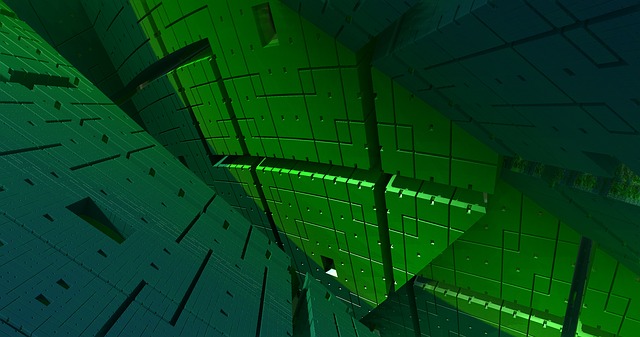 Cybersecurity refers to the protection of computer systems and networks from digital threats such as hacking and data breaches. As more and more personal and business data is stored and transmitted online, the importance of cybersecurity has increased significantly. There are many different types of cyber threats, including viruses, malware, and phishing attacks, which can […]

The Rise Of Machine Learning 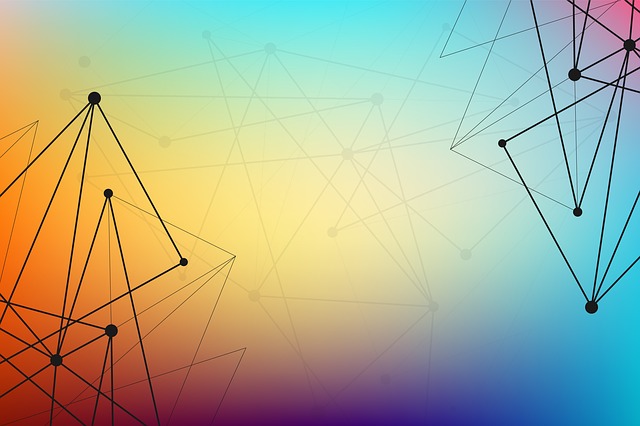 Machine learning (ML) is a type of artificial intelligence (AI) that enables computers to learn and improve their performance on tasks without being explicitly programmed. It involves the use of algorithms that can automatically learn and improve from data, without the need for human intervention. ML has seen significant growth in recent years and is […]

The Ongoing Debate Around The Ethics Of Technology 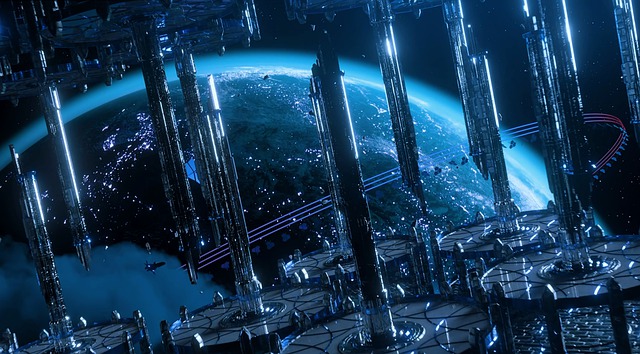 There is ongoing debate around the ethics of technology and the potential for technology to be used for harm. Some of the key issues being debated include: Privacy: With the increasing amount of personal data being collected and stored online, there are concerns about how this data is being used and who has access to […]

The Emergence Of The Internet Of Things (IoT) 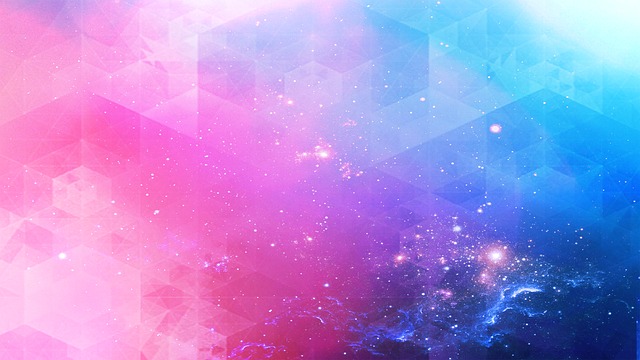 The Proliferation Of Mobile Devices 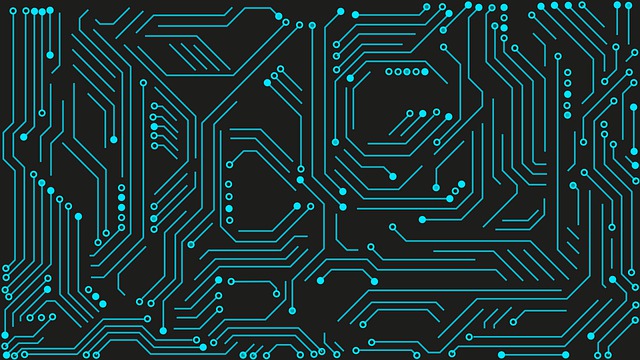 The proliferation of mobile devices, such as smartphones and tablets, has had a significant impact on how people communicate and access information. These devices allow people to stay connected to the internet and to each other at all times, regardless of their location. Mobile devices have revolutionized the way people access information and entertainment, and […]

The Rise Of AI Artificial Intelligence 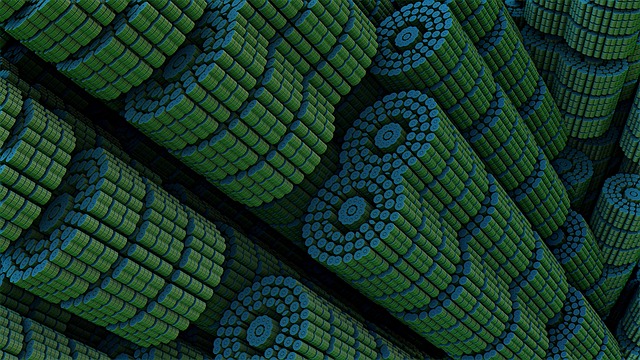 Artificial intelligence (AI) refers to the ability of computers and other machines to perform tasks that normally require human intelligence, such as recognizing patterns, making decisions, and solving problems. AI has seen significant growth in recent years and is being used in a variety of industries, including healthcare, finance, and transportation. In healthcare, AI is […] 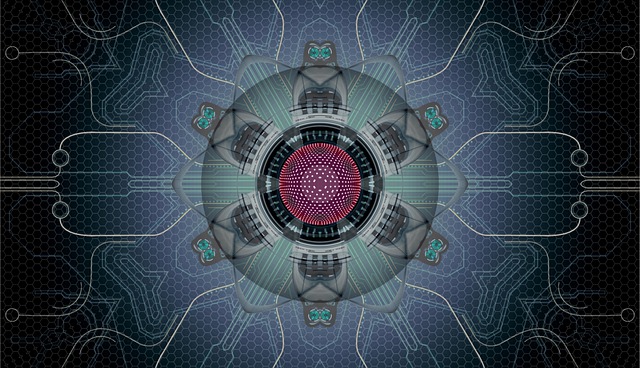 E-commerce refers to the buying and selling of goods and services over the internet. The growth of e-commerce in recent years has had a significant impact on traditional brick-and-mortar retail stores. One of the main advantages of e-commerce for consumers is the convenience of being able to shop from the comfort of their own home […]